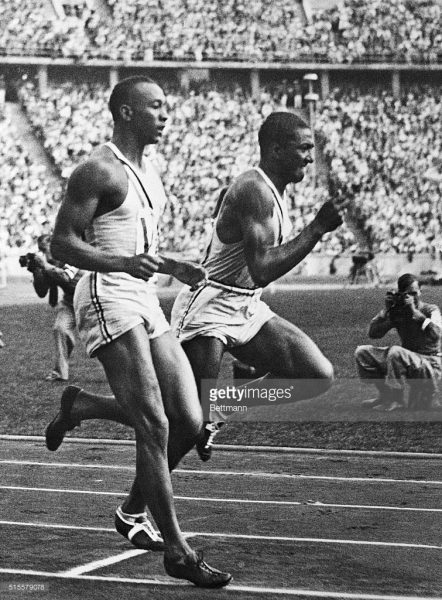 In early 1978, I was a 23-year old neophyte staffer for U.S. Representative Goodloe E. Byron. I was given a fancy title, “Field Representative.” In fact, I was the congressman’s driver. I had no back-ground in politics and little idea what I was doing. Ninety percent of my job interview questions were based on the congressman’s enthusiasm for a non-political interest, running.

My principle job was to deliver him to his obligations on time and without damaging his vehicle.

One day the congressman approached me and said, “Runner, wear a suit and tie tomorrow. I am going to take you to lunch in the Members’ Dining Room.”

My head was swimming. Why would a Member of Congress invite his most junior staffer to lunch in a private restaurant for Members of Congress in the Capitol building?  Who was I going to meet? What was the purpose? What would I say?

What I would wear was not a problem. I owned one suit. It was peach colored. It was the 70s.

So the big day arrived. Mr. Byron might have been 5’9” tall and weighed 140 lbs., soaking wet. I hulked behind him at 6’ 2”, nervously edging forward. He ushered me towards a table occupied by what I perceived to be an elderly, elegant man and was introduced to “Mr. Metcalfe.”

Instantly, my heart was in my throat. I was aware “Mr. Metcalfe” was a congressman from Chicago as I had grown up and gone to college in the area. But that isn’t what made him memorable to me. To me, he was the man who had bettered or equaled 16 track & field world records and held four Olympic medals, including a gold on the 4×100 meter relay team that he anchored at the 1936 “Nazi Olympics” and two silvers, one in the famous 1936 100-meter race won by Jesse Owens. And, I was parked in front of him at lunch.

I have no recollection of speaking. I do remember gazing at him as though he had descended through the ceiling of the Capitol Dome.

Afterward, I thanked Mr. Byron and asked him why he had arranged the meeting.  He shrugged and said, “You are one of the few people I know who would have known and appreciated the significance.”

Although some 50 years later [Jesse Owens] is remembered as the great sprinter of the 30s, Ralph Metcalfe was on many counts Owens’ superior. Metcalfe was at his best between the 1932 and 1936 Olympics and he won both sprints at the AAU and NCAA for three straight years (1932-34) and won the AAU 200m in 1935-36 to give him a record of five straight wins in this event. Metcalfe, who attended Marquette, equaled the world record of 10.3 for 100m six times, but only three of those clockings reached the record books. In 1932 he ran a wind-assisted 19.8 for 220y on a straight track in Toronto to become the first man to break the 20-second barrier. In the 1932 Olympic 200m, Metcalfe may have been unfairly deprived of a gold medal when it was later shown that the lane in which he ran was about two meters longer than it should have been. Metcalfe graciously declined a protest and a re-run because the American threesome of [Eddie Tolan], [George Simpson], and himself had swept the medals in the event. www.sports-reference.com

The photo of Jesse Owens handing the relay baton to Ralph Metcalfe was taken at the 1936 Olympic Games in Berlin, Germany.  Getty Images (Bettman Archive).