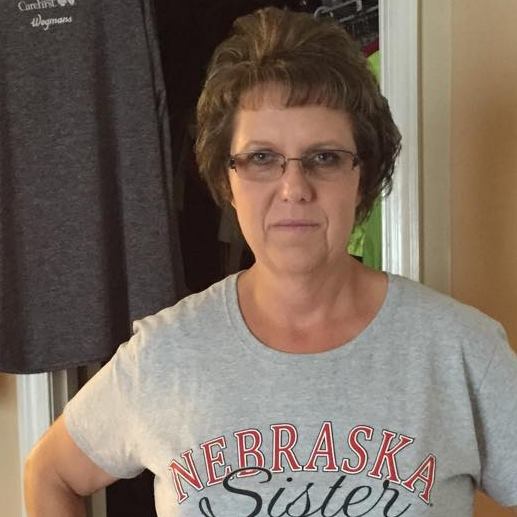 “I became interested in running when a coworker was starting to run. He was excited about his new endeavor and encouraged me to try running as well.

Once I got out there and started pounding the pavement, I was hooked! It was my turn then to encourage others in the workplace to come out and walk/run with us.

My commitment to running was solidified and I began researching local running clubs. My research led me to the Steeplechasers and I joined the club in 2014.

At that time Mark Lawrence led a Monday and Wednesday evening run at 6 p.m. I did this group run for some time.

My first training group, the Women’s Distance Training (WDT) program, was led by LuAnn Houck. LuAnn created a program that was inclusive of all runners, well organized, informational, provided camaraderie, and instilled the love of running in countless women.

The WDT was one of the best training programs offered by the Steeplechasers. Once the Women’s Distance Festival training and 5K were over, many of us from the training program continued to meet during the week and on Saturdays. We continued to grow our love of running and, overtime, we went on to other 5K and half marathon training groups.

When these training programs were completed, several members of the club and myself continued to meet and encourage others to come run with us.

As one of the back-of-the-pack runners, I believe it is extremely important to invite and encourage other runners. I want other people to know that the defining characteristic of a runner isn’t pace or distance.

A runner is someone who shows up and does not give up.

When a runner is committed, and comes on a regular basis, their confidence grows. Then, before you know it, you are calling yourself a runner, growing your love of running, reshaping your health, and ultimately improving your time and distance.

I would say, LuAnn and Mark were huge influencers on (my love of) running. I took Mark’s Chi-running clinic a few times and always appreciated his kind words and encouragement. Mark even took his encouragement to the next level by singing “Jolene” to me on the half marathon racecourse once!”