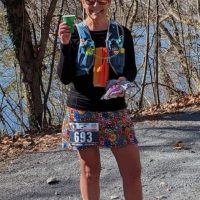 When I joined the club at the end of 2014, I never saw myself becoming the president of the club. In actuality, I never saw myself becoming a runner. I was one of those kids who would try to get out of PE class and would avoid physical activities, such as yard work. I started working out in college and briefly played on the women’s rugby team. I kept up with aerobic classes after college, but it wasn’t until the school I was working at started planning a 5K that I started getting interested in running. I can still remember my dad’s Facebook post after my first half marathon, sharing about his daughter who was a “late bloomer”. While I didn’t meet my overly ambitious goal of a 2-hour half marathon (my time was 2:02:40), I had caught the running bug and had found a running club to help me with my goals.

END_OF_DOCUMENT_TOKEN_TO_BE_REPLACED

Results have been posted for the Lewis Memorial 10 Miler, held on January 14th 2023. As this race is part of the FSRC Grand Prix Series, the series standings have been updated accordingly. 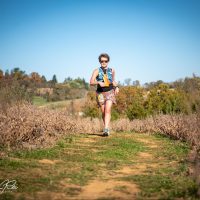 As 2022 comes to a close, let’s take a moment to look back on the amazing year that the club has had. It was also my second year as president, and one that was filled with many changes. There were changes with committees and changes to the club’s Constitution. An upcoming change will take effect …

Results have been posted for the Frederick Turkey Trot, held on November 24th 2022. As this race is both a FSRC Grand Prix Series event and Equalizer Series event, both sets of series standings have been updated accordingly.

Results have been posted for the Stone Mill 50 Miler, held on November 12th 2022.