A little competition among friends. Run specific local races, and then with a little mathematical and computer science magic by FSRC, see how you compare to other Steeplechasers. 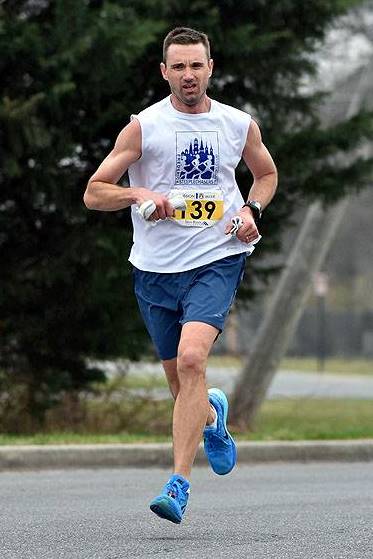 Races waiting to be Rescheduled:

NOTE: For races listed as TBD, the date has not yet been set. The date listed is the best guess based on historical data.

Virtual races only count towards participant awards and are not included in final Grand Prix standings.