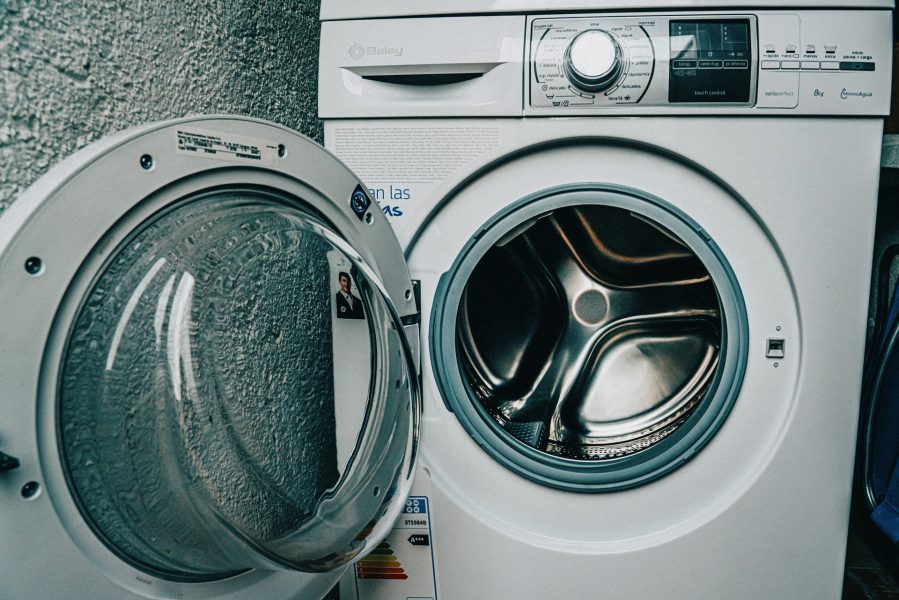 Cold-weather running brings with it cold-weather layering, and that means more clothes to wash. Eventually, that winter running gear (find our favorites here) tends to take on its own…personality…developing a stench that even the most advanced washing machines and chemicals can’t seem to eliminate.

So, we reached out to fellow Frederick Steeplechasers members to find out what has worked for them when it comes to getting that lingering smell out of base layer, tights, hats, gloves, compression gear, socks and more.

Fortunately, there are special detergents that are made to target the set-in stink in running gear, which is typically made from synthetic materials that tend to hold onto odor-causing particles. Steeplechasers member Kristen Burns-Watkins shared her recommendation, which is to use a product called Hex Performance laundry detergent, as it’s specially formulated to work well on athletic gear.

We’ve found that several other Steeplechasers members have found success using Hex. In addition to the detergent, Kristen shared that she washes her gear in warm water, with a pre-wash in the machine. Her most important tip might be to never put your running gear in the dryer—“it just bakes that stink in!” she said.

We got another great recommendation from J. Wall, who also has to deal with washing her sons’ smelly hockey gear. “Their gear is so foul, you can’t even stand to be within 10 feet of it,” she said. Her tip is to use Lysol laundry sanitizer (to kill odor-causing bacteria) with Persil detergent. With the Lysol product sometimes tough to find, she noted that she’s looking into trying a product from OdoBan, which as its name suggests, is made to eliminate odor. Whichever J. Wall trusts for such rank hockey gear, we’re sure it’ll work for your running gear too!

In the original Facebook post, fellow Steeps shared other strategies and products they’ve found to be successful in getting the stink out of their running gear. You can click here to check out the discussion, and here are a few more quick tips:

Here’s to staying warm this winter while out on the roads (or on the treadmill), and coming home with running gear that doesn’t stink!